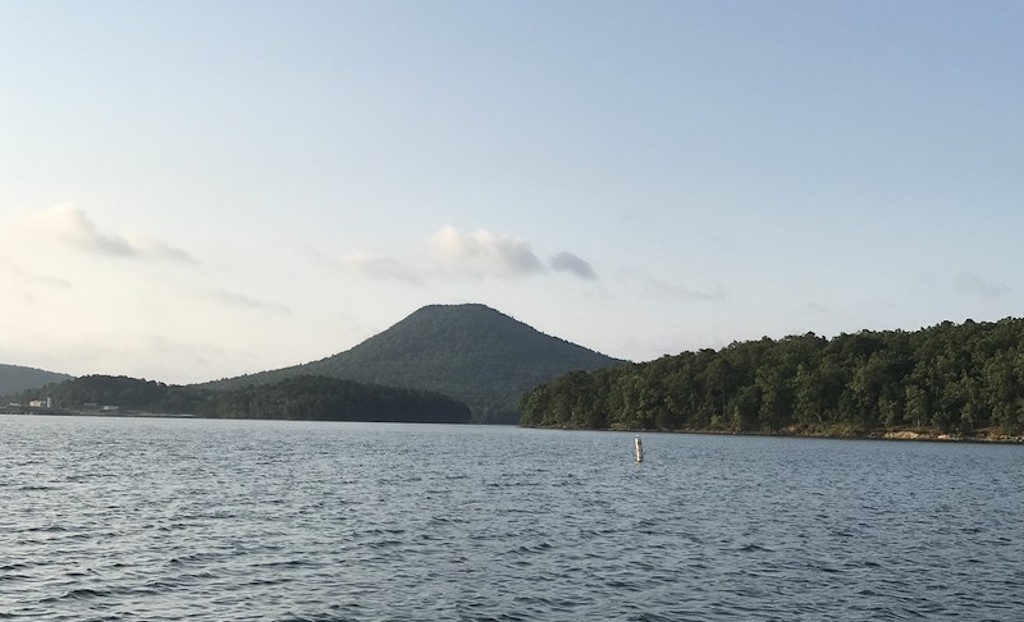 There’s a trend gaining strength that is worth watching. Private sector investors are beginning to seek investment opportunities that provide more than good returns. There is great appeal for investments focused on sustainability. Nowhere is this trend more clearly illustrated than in the surging popularity of green bonds.

Green bonds are traditional fixed-income securities issued by supranational, national, and corporate entities. Unlike their conventional counterparts, green bonds come with tax exemptions and tax credits that save investors an estimated 0.04 percent annually – but there are additional benefits. Green bonds adhere to ‘environmental and social governance’ (“ESG”) criteria, which means they are designed to deliver benefit for the environment, climate, and sustainability. Simply put, investors are able to help ‘save the planet’ while enjoying tax breaks and a good return on investment all at the same time.

As early as 2008, one supranational financial institution had already issued $600 million in green bonds for the construction of hydroelectric generating plants to provide clean energy for impoverished neighborhoods. In 2020, a single corporate green bond package was issued for 17 projects that eventually added over 350 megawatts of renewable energy to grids throughout the states of Nevada, Illinois, and Virginia. And even more recently, a $4.7 billion corporate green bond package in 2021 funded a project to generate 1.2 gigawatts of renewable energy for consumption on a global scale.

Green bond issuances have exceeded $1 trillion since 2015. With each successive year, annual green bond issuance totals have increased exponentially. During 2019, alone, the issuance of $267 billion in green bonds marked a $100 billion increase from the previous year. As corporate leaders throughout the U.S. continue to make multi-billion-dollar corporate issuances, green bond funding will continue to command great attention from public officials.

Between 2015 and 2019, the San Francisco Public Utilities Commission (SFPUC) sold more than $1.4 billion in green bonds. The funding was used for projects in three service areas – water storage capacity, enhanced renewable energy generation plants, and diversion of stormwater from treatment plants. Then, in 2020, the SFPUC issued two more green bonds to upgrade water system protections against climate-related disasters such as earthquakes.

In November 2020, green bond initiatives extended to the village of Key Biscayne, Florida, after residents voted to issue $100 million for projects ensuring some aspect of climate resilience. The following month, municipal green bonds were issued in Boston to fund energy efficiency and climate-related projects that provided protection against hazards such as storm surges and/or rises in sea levels.

In March, the Central Arkansas Water Department in Little Rock issued a green bond for $31.8 million to fund a project that will protect a watershed and ensure the purity of drinking water. Examples such as these point to an ever-increasing trend to fund various projects that relate to future sustainability through green bonds.

As Congress moves closer to the passage of an infrastructural bill that also will promote sustainability, it is obvious that green bonds will play a critical role in infrastructure reform in America. This is a trend worth watching.